He has 2 Olympic Gold Medals and has coached professionally in the MLS and Women’s Professional Leagues in the US.

Phil has won 2 NCAA National Championships with Southern Connecticut State University on the men’s side and has also been a collegiate Head Coach for 10 years with the women’s soccer team at Syracuse in the ACC.

Phil is currently the 1st Team Goalkeeper Coach and Director of Goalkeeping for Philadelphia Union working with MLS All-Star Goalkeeper Andre Blake and overseeing the goalkeeping within the club.

Phil has been a Lead Instructor on US Soccer Goalkeeping Courses since 2002. 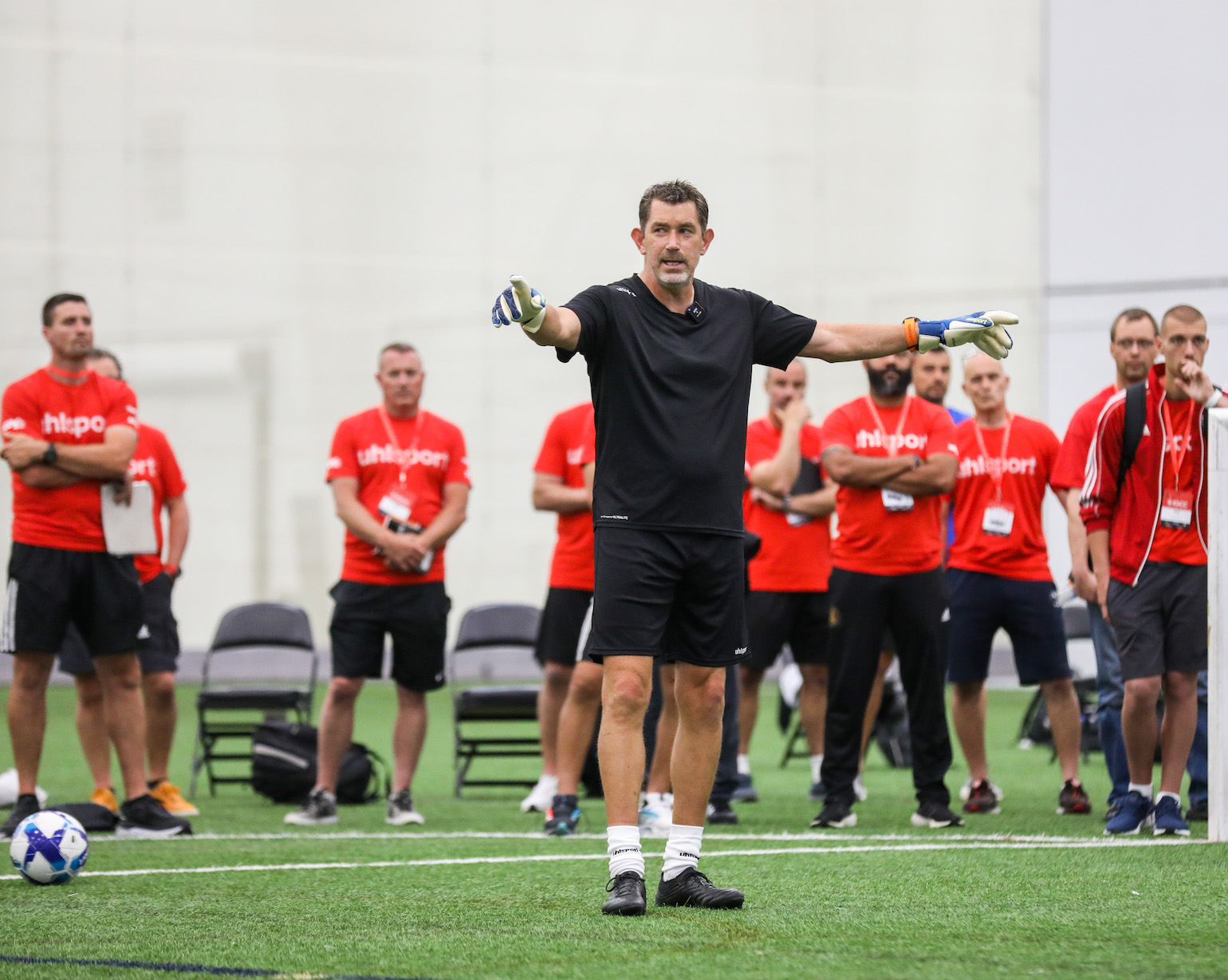 Fill out form and payment below to secure your spot for the coaches workshop.

Please contact Phil at phil@gkone.com if you have any questions.